Daniel Elias took 2nd place at the Midweek Bass Open / AZ Game & Fish Benefit Tournament on Lake Pleasant, AZ on December 29th, 2011. Daniel weighed in four fish for 12.24lbs with a 4.82lb big fish, his bag contained two fish over 4 pounds. He caught all four fish during the last hour of an extremely difficult tournament that included both B.A.S.S. Elite Series and FLW Tour Pro's. Only two 5 fish limits were brought to the scales during the tournament. All of Daniel's fish were caught on 4" and 5" Berkley Powerbait Ripple Shads in the Green Back Pearl color. 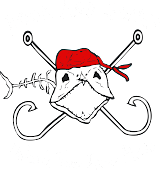 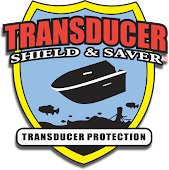